The Mount Calavite Wildlife Sanctuary, located in Paluan municipality, Occidental Mindoro province, was formerly declared as a game refuge and bird sanctuary, by virtue of Executive Order No. 9 on 28 January 1920. This declaration became the main basis of the Department of Environment and Natural Resources to work out for the proclamation of the MCWS as a protected area, under the wildlife sanctuary category, in accordance with the National Integrated Protected Areas Systems Act, or RA 7586. Presidential Proclamation No. 292, issued on 23 April 2000, declared the MCWS covering a total land area of 18,016.19 hectares. The Congress has still to enact a law that would finally establish MCWS as a final component of the NIPAS.

The Resource and Socio-Economic Assessment aims to establish the baseline information on the biodiversity status of the MCWS and determine possible conservation interventions that shall be initiated in the area. The Mindoro Biodiversity Conservation Foundation, Inc, with funding assistance from the Foundation for the Philippine Environment, implemented this RSEA in 2013. MBCFI identified MCWS as one of its priority project sites.

This is the Final Report of the RSEA, which includes the profile of MCWS in terms of its physical and geo-political characteristics; terrestrial biological resources, aquatic vertebrates and macro-invertebrates; socio-cultural and economic conditions; and the institutional arrangement and governance. This report also provides analysis on the different conditions prevailing in MCWS, and the corresponding recommendations in ensuring its protection and conservation as a protected area and at the same as one of the Key Biodiversity Areas of the Philippines. 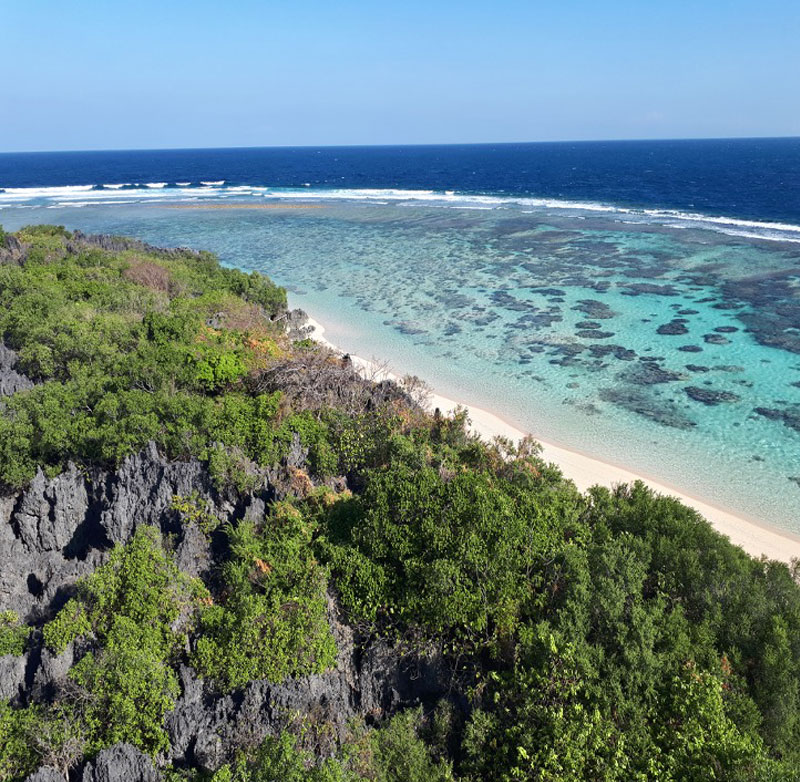 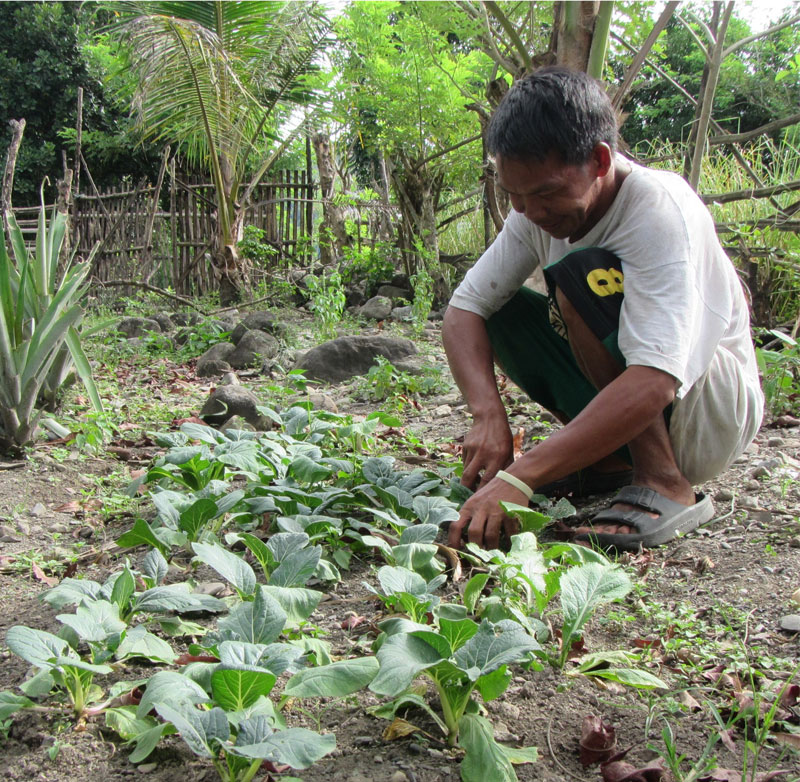 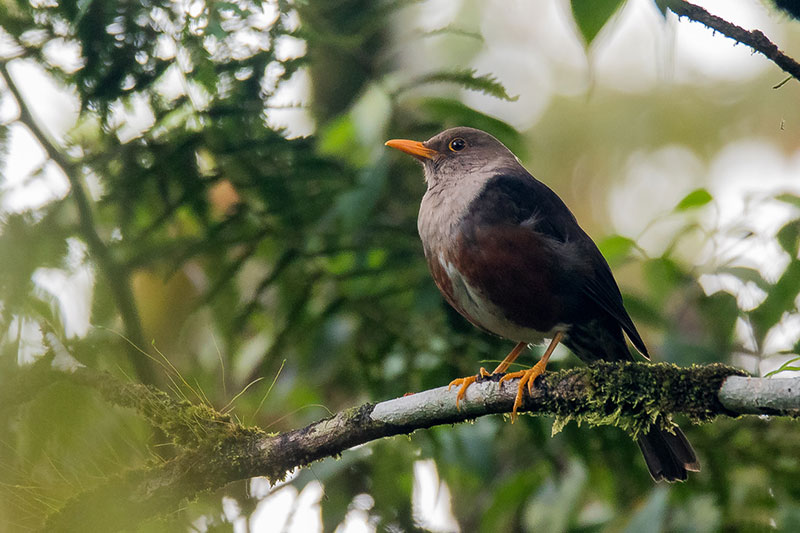 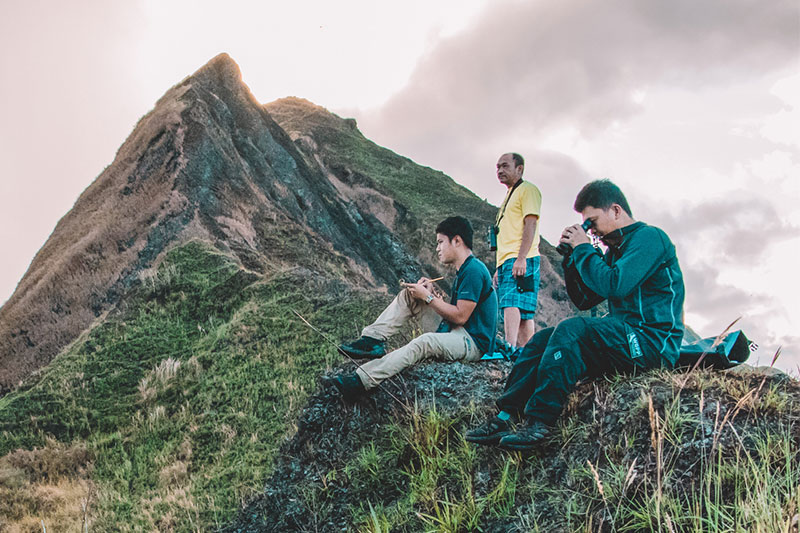 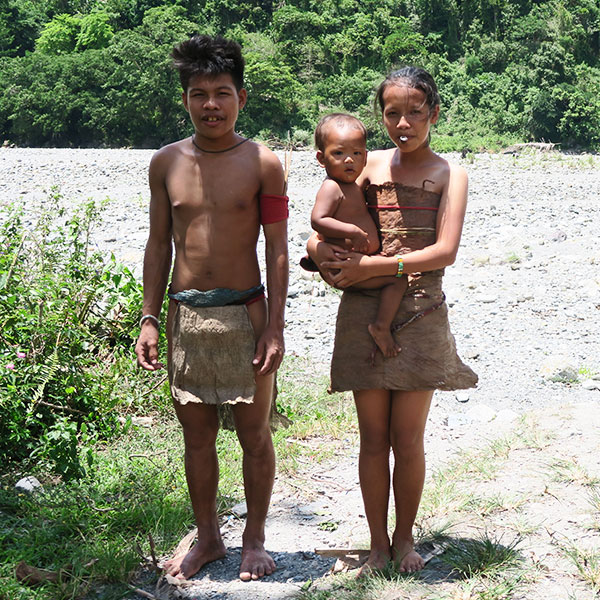